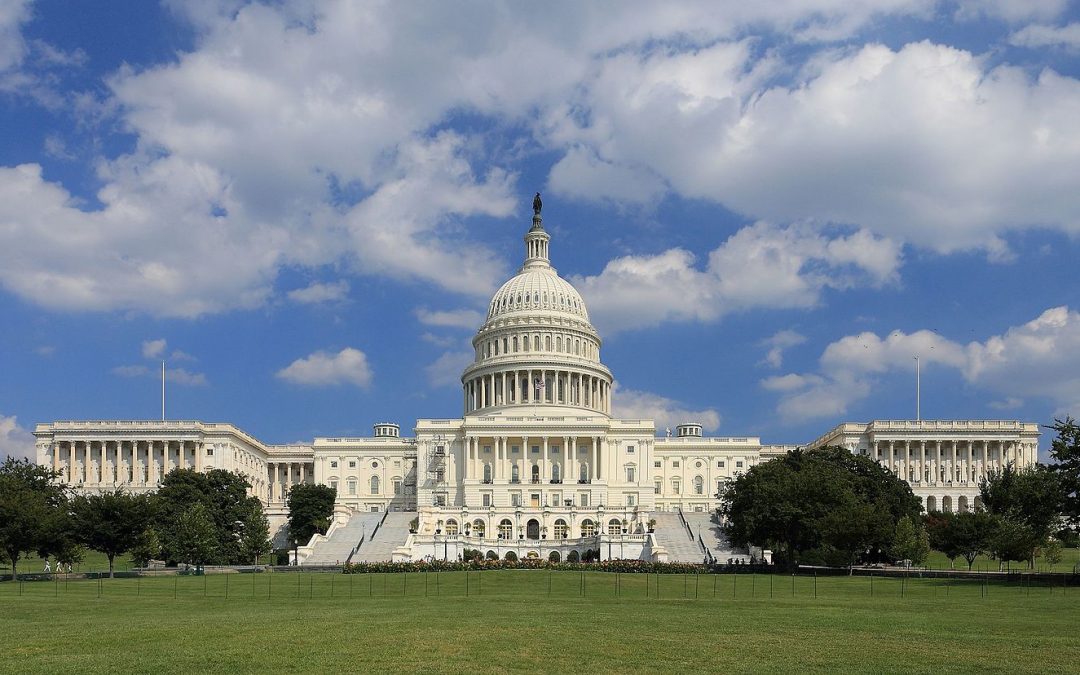 Today is SNAP Call in Day, and we need your help to protect families from food insecurity. Today, Feeding Missouri joins hunger advocates and leading health and nutrition groups for a National Day of Action to urge Congress to keep the Supplemental Nutrition Assistance Program (SNAP) strong for families. Please consider adding your voice to these efforts!

SNAP is the nation’s largest child nutrition program, serving about one in four U.S. children. SNAP, often referred to as food stamps in Missouri, lifts families out of poverty and helps them put food on the table, providing low-income individuals with an average of $126 in monthly resources to purchase food. Two-thirds of food stamp benefits go to families with children.

The U.S. Senate and U.S. House of Representatives are currently negotiating the Farm Bill, which reauthorizes SNAP (food stamps). Both chambers passed different versions of the Farm Bill, and now a select group of legislators are tasked with resolving the differences between the two bills and agreeing on a final version. The Academy supported the Senate bill, but strongly opposed the House version, which included harmful cuts to SNAP.

What you can do:

Tell your members of Congress to support the Senate Farm Bill and keep SNAP strong for families in the final Farm Bill.

Here’s how: The DC office phone numbers for your members of Congress are below along with talking points to guide your outreach.

Thank you for your time.