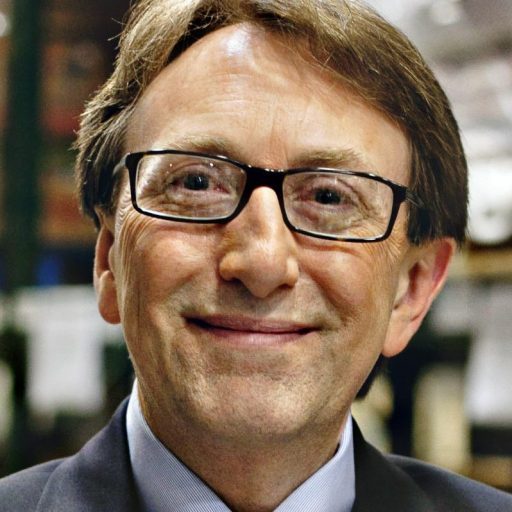 Brown joined Ozarks Food Harvest in 1999 as Development Director and later became Executive Director in 2002. Under his direction, The Food Bank has quintupled its food distribution efforts and increased its budget for hunger relief programming, allowing for the development of programs such as the Weekend Backpack Program and the Mobile Food Pantry. Last year, Ozarks Food Harvest distributed more than $36.5 million of food and funds to its network of 270 member charities, making it one of the largest philanthropic organizations in southwest Missouri. 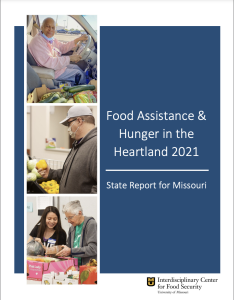