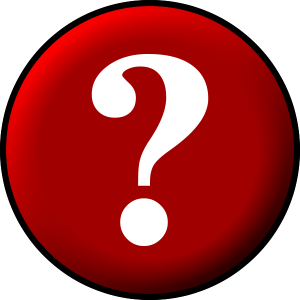 Do you know how many food banks there are in the Feeding Missouri network?

The answer is “A.” We have six food banks in our network.

If you thought the answer was “B” or “C,” you probably share a very common misconception that food banks and food pantries are the same. There are actually some key differences between the two, and understanding those differences will help you appreciate the way our network effectively and efficiently gets food to Missourians in need.

Our food banks operate out of huge warehouses located in St. Louis, Sikeston, Springfield, Kansas City, St. Joseph, and Columbia. Each of these food banks collects, sorts, and repackages millions of pounds of food each year. Then, they distribute it with their fleet of refrigerated trucks to food pantries, soup kitchens, shelters and other agencies throughout their service area.

Food pantries are on the front line actually putting food in the hands of the hungry. There is definitely collecting and sorting going on at most food pantries, but it’s on a smaller scale than at the food bank, and the distribution is to the end user instead of another agency.

The six Feeding America food banks in Missouri serve the food pantries and other front line agencies in every Missouri county and the city of St. Louis. Because of the efficiency and large-scale operation of the food banks, our network distributed over 120 million pounds of food last year.

To learn more about Missouri’s food banks and how they do what they do, watch our video here.